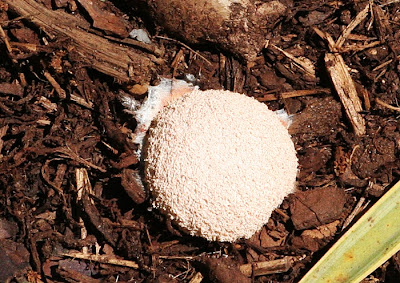 Remember this picture which I featured in one of my recent blog posts? I identified it as snake poop. That's how it was identified to me and I hadn't questioned it. Turns out I should have. As I learned in reading a post by Karin of Southern Meadows today, this is actually something called dog vomit slime mold. It typically appears in mulched areas, which is usually where I find it, at this time of year. It is harmless to plants and animals, unless you happen to step on it and get it on your shoe. As the name "slime mold" implies, it can be quite slippery.

Had I spent a little time researching on the Internet, I could have easily learned that snake poop generally looks quite different from dog vomit slime mold. In fact, it looks somewhat like bird poop, only bigger, which isn't surprising I guess since they both eliminate via a cloaca and may have some ancestry in common.

I do have snakes in my garden, but until I can catch one of them with my camera or find a real pile of snake scat, you'll just have to take my word for it! But now you know that I also have dog vomit slime mold in my garden. Lucky me.
Posted by Dorothy Borders at 12:41 PM 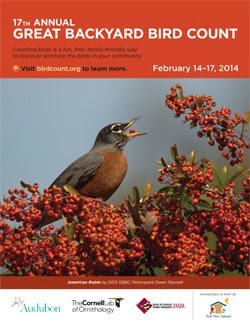 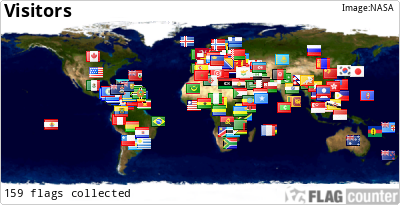 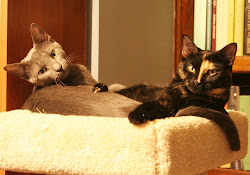 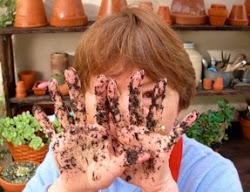